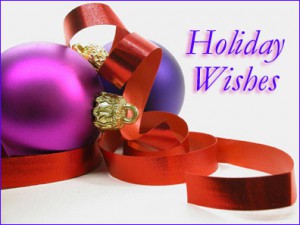 It’s hard to believe another year has come and gone.  2014 has been an exciting year.  The team here worked tirelessly on transactions, nurturing client relationships, forging new ones, and we had a great time doing it.  We not only achieved our target goals and objectives for 2014, but surpassed them!

Scheer Partners held their annual company holiday party on Friday, December 19th.  Employees gathered at the Bethesda Country Club to celebrate the holiday season and share in the spirit of camaraderie of what it means to be part of the Scheer Partners team. 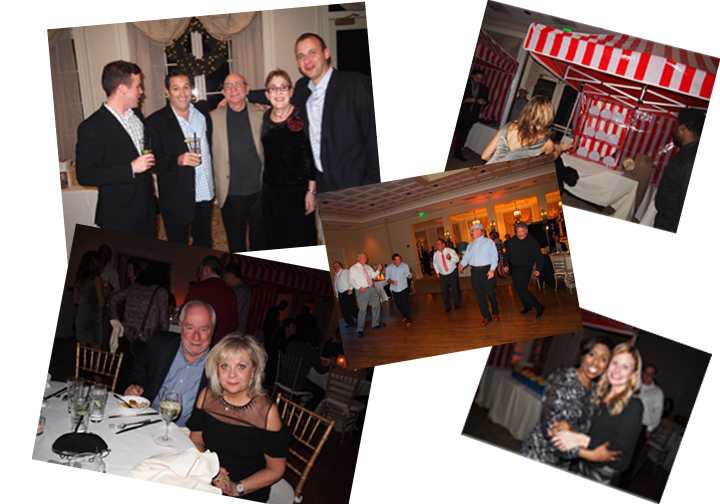 In addition, we had a great 2014 with fun happenings.  Here are just a few of them:

As we look forward to an amazing 2015, we want to thank you for allowing us to be your friend and resource.  We wish you every happiness this holiday season and a Happy New Year.